“My paintings began to change, along with my thoughts. I noticed that this way of painting began to conflict with photography. One was caging, restricting the other, and as usual, I was damned with frustration -. A sentiment that has been a life long companion in me. I began to plan slowdowns how I conceptualised the work. I no longer wanted to see the end result through a photographic lens. Photography always dictated the direction of the composition of the work. This conflict forced me to raise my head and I began to no longer see the bodies under water, but from my submerged position I began to see bodies standing outside the water. This viewpoint initially allowed me to close my photographic eye a little and enlarge my pictorial vision better.” 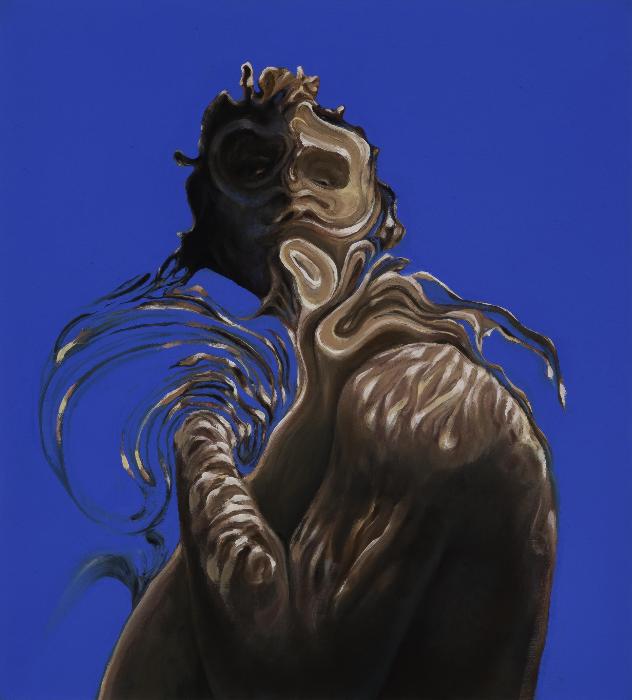 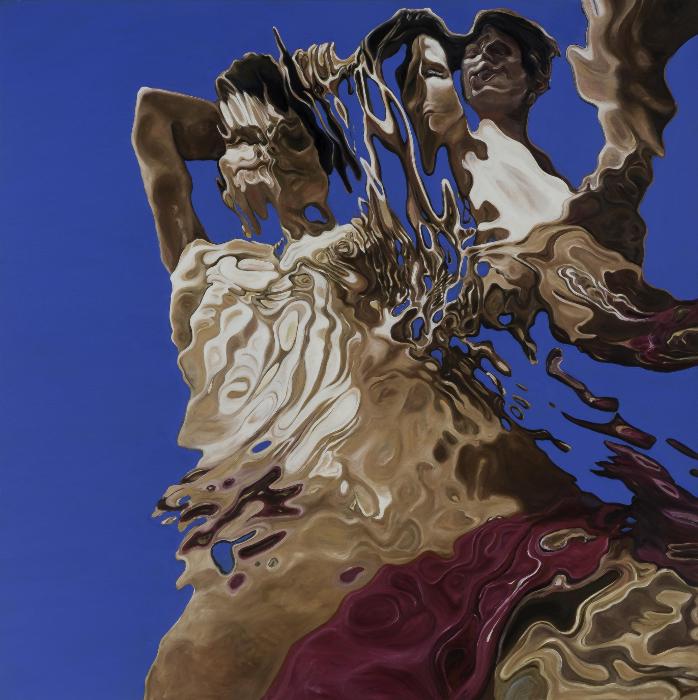 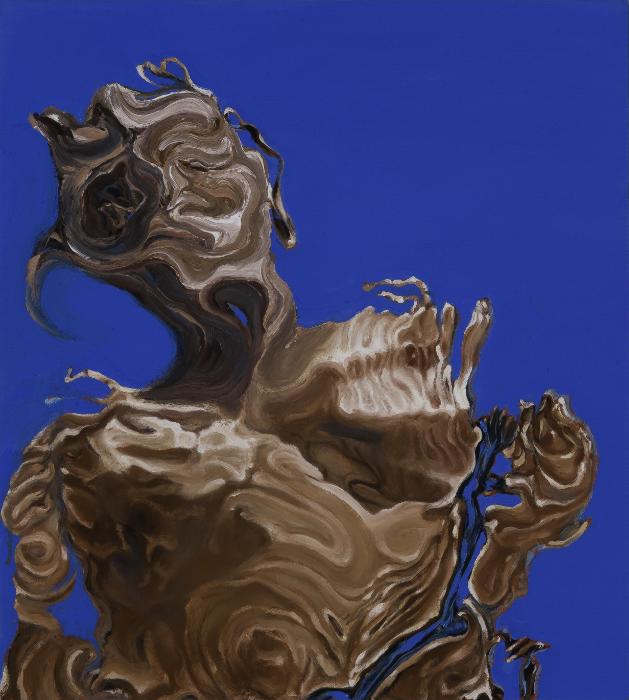 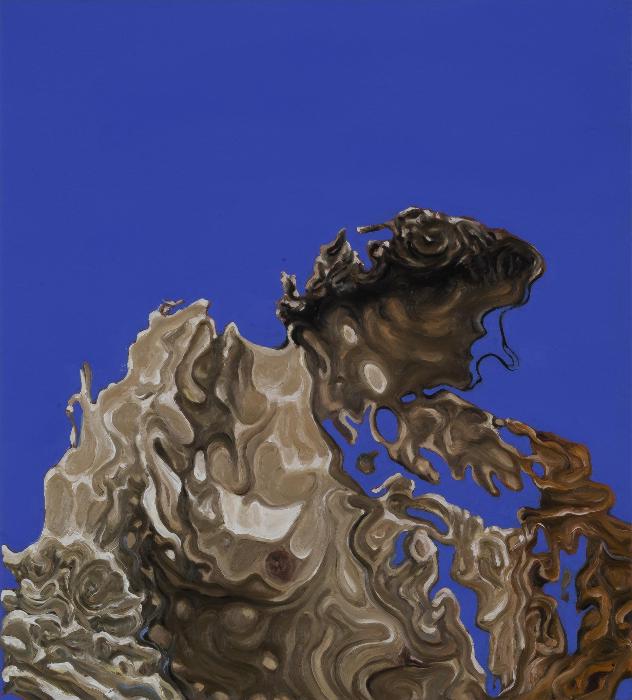 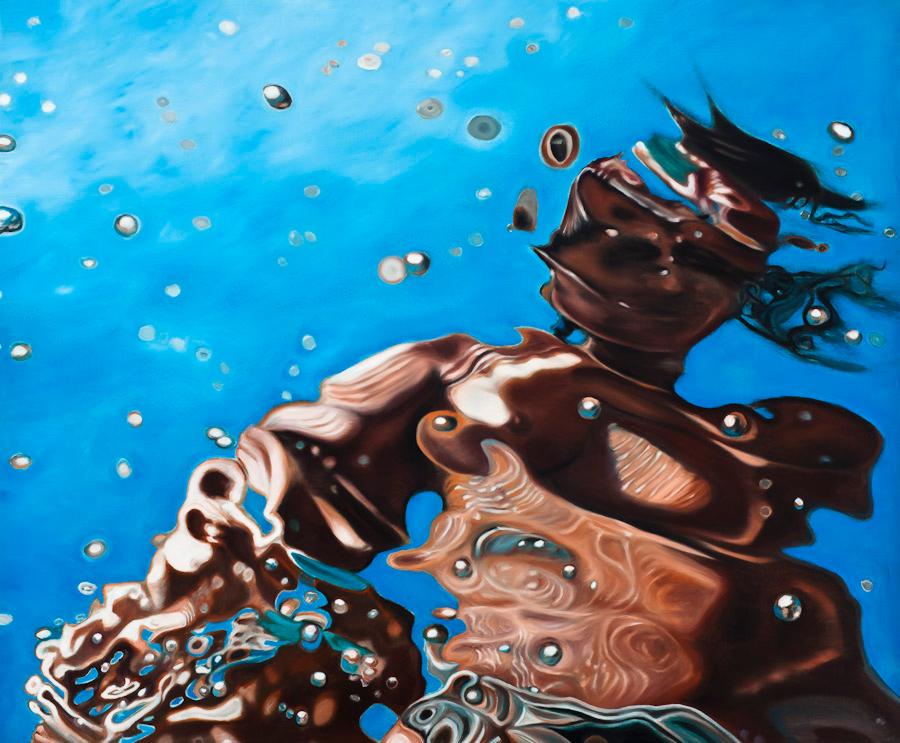