“I worked more carefully on the gestures I created with the brush, looking for an unexplored and independent way for my painting, of this sort of naturante nature. I began to explore the marks more deeply, I decided to eliminate the colour blue, the thing I did best, the thing that gave me most reassurance and I discovered a new palette, composed of a series of pinks, reds, turquoises and yellows from Naples, deep delicate colours, full of anxiety. I started to work only on the aspect of distortion caused by water. A series of cards on which I represented bodies, faces, hands, limbs. I strove to perform unique strokes whose expression were  complete.

Distortion was not only a way to represent water, but for me it was the sum of a result , not as a section and division of labour, but as a peculiarity of language that attempted to dissolve and unite this dualistic relationship, between photography and painting. This psycho-physical state is totally new and is created through an expressive effort where I have tried to give back through this way of working. “ 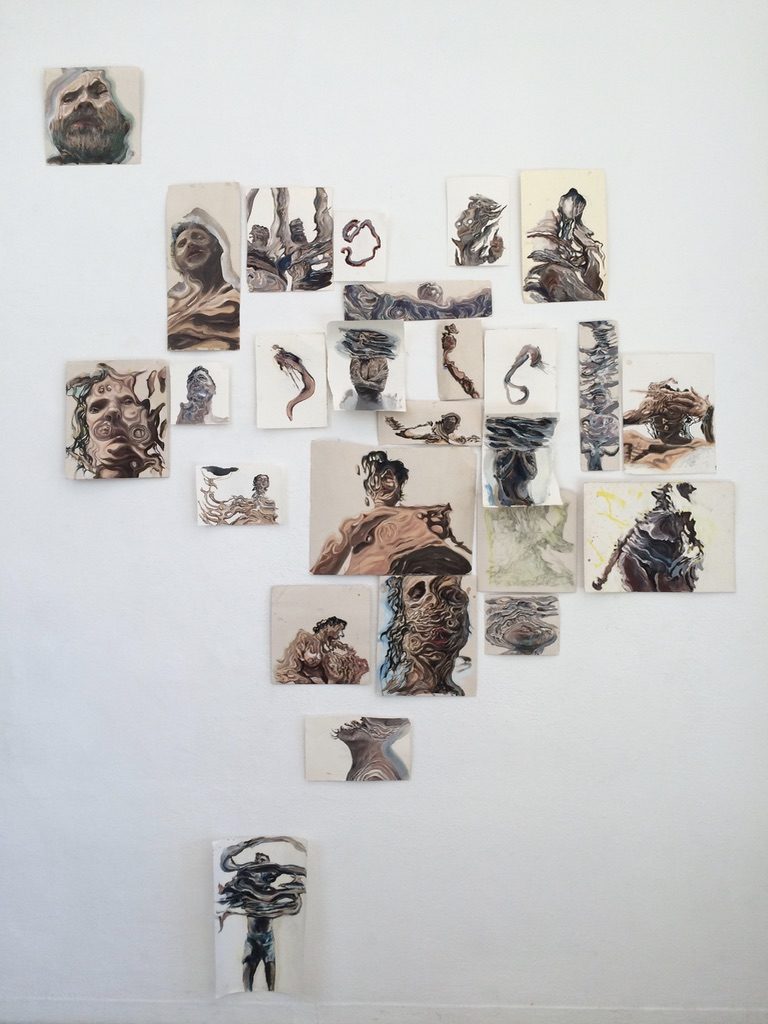 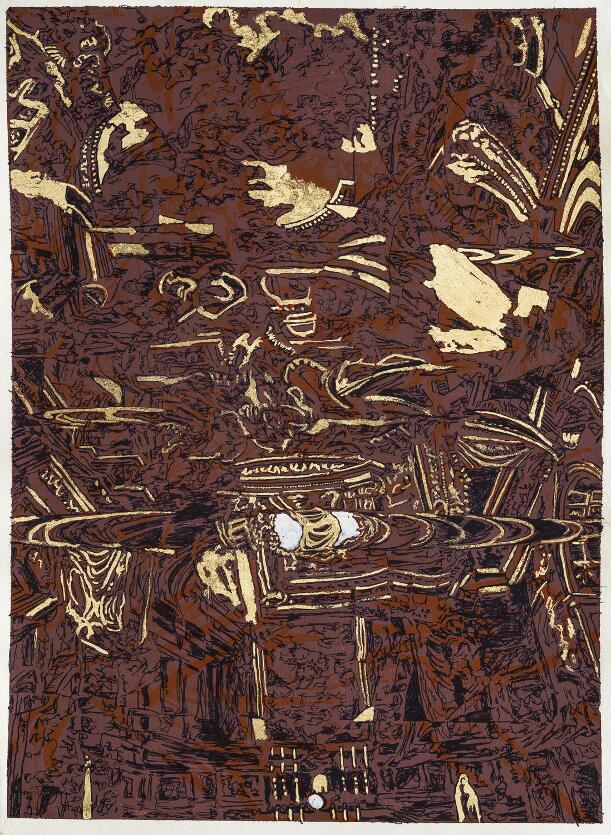 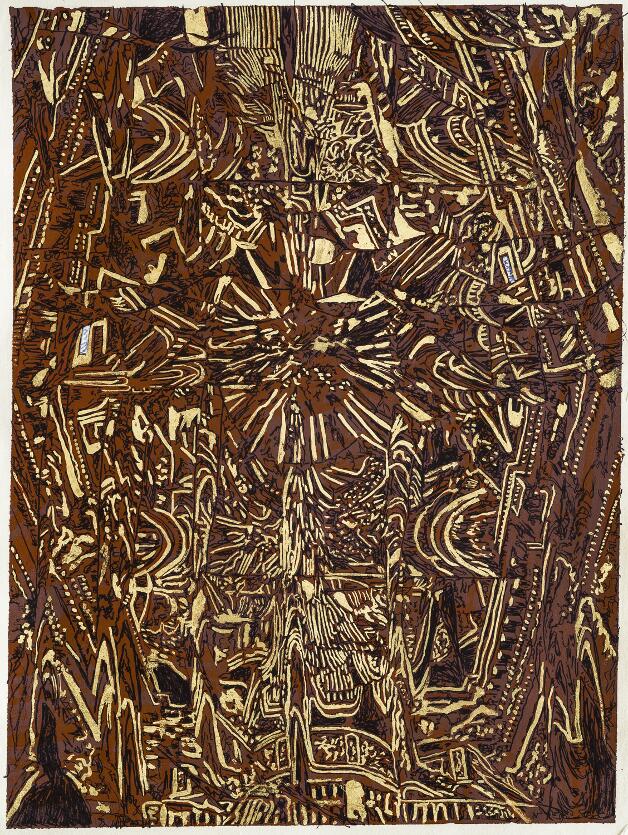 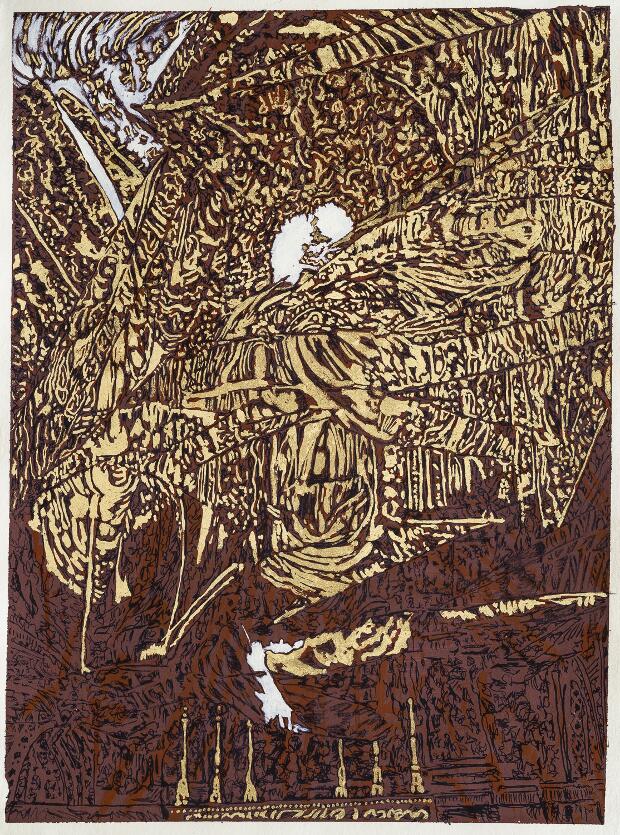 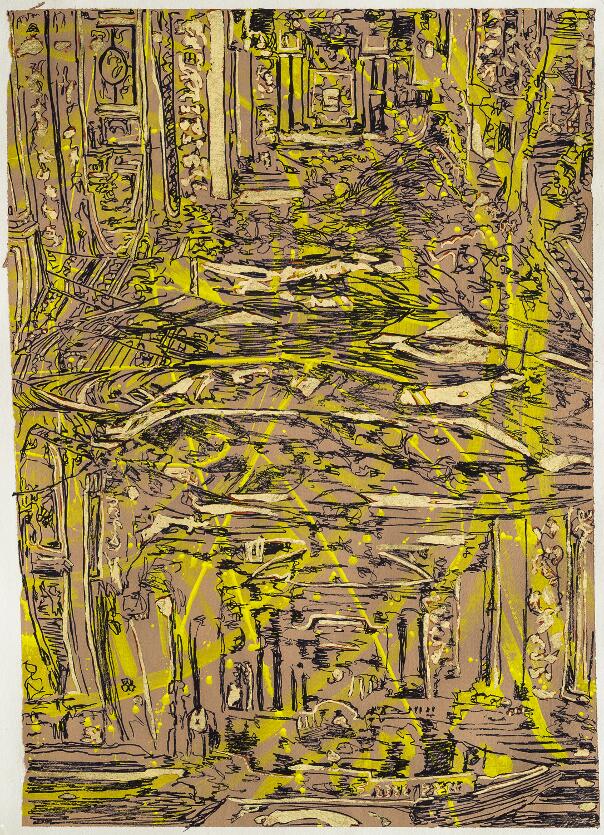 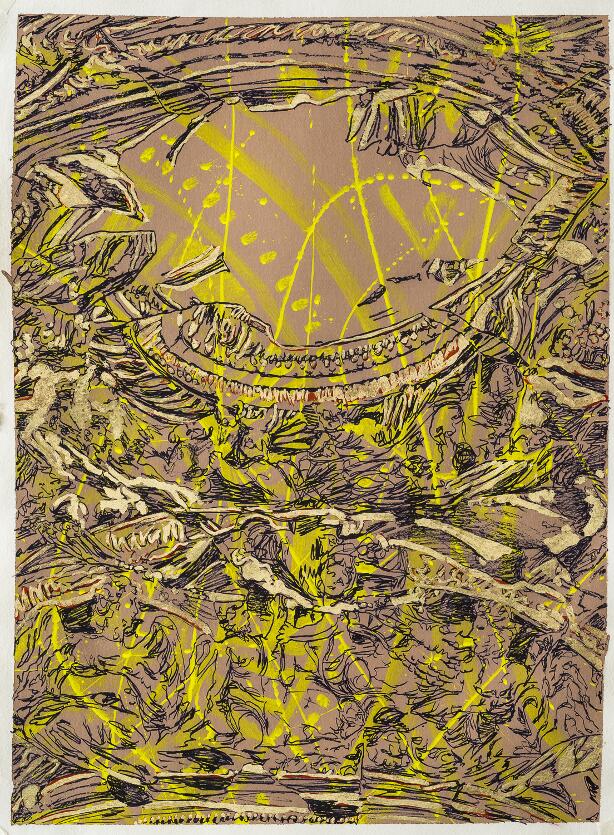 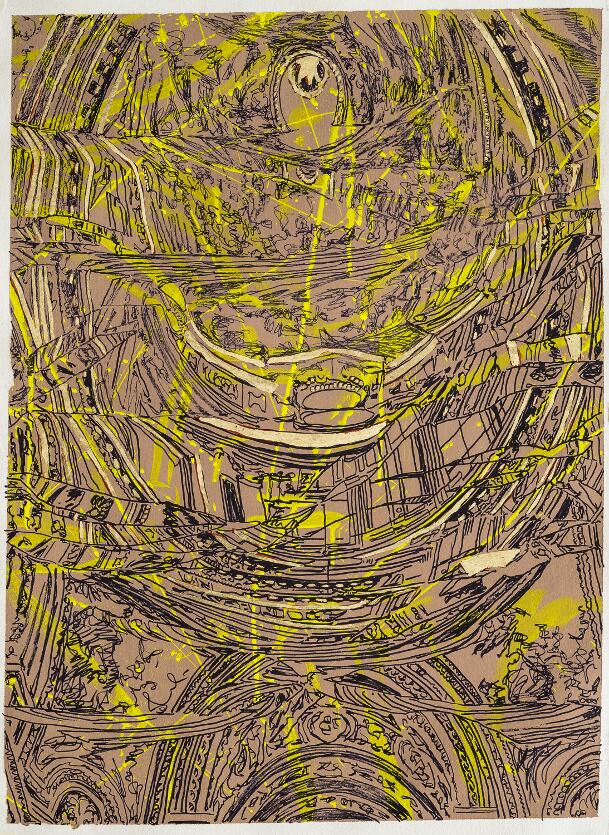 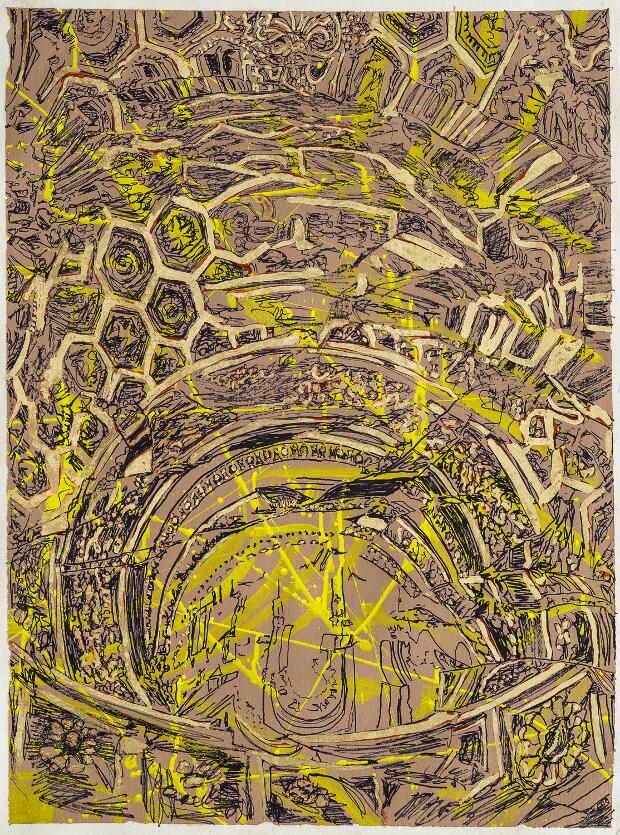 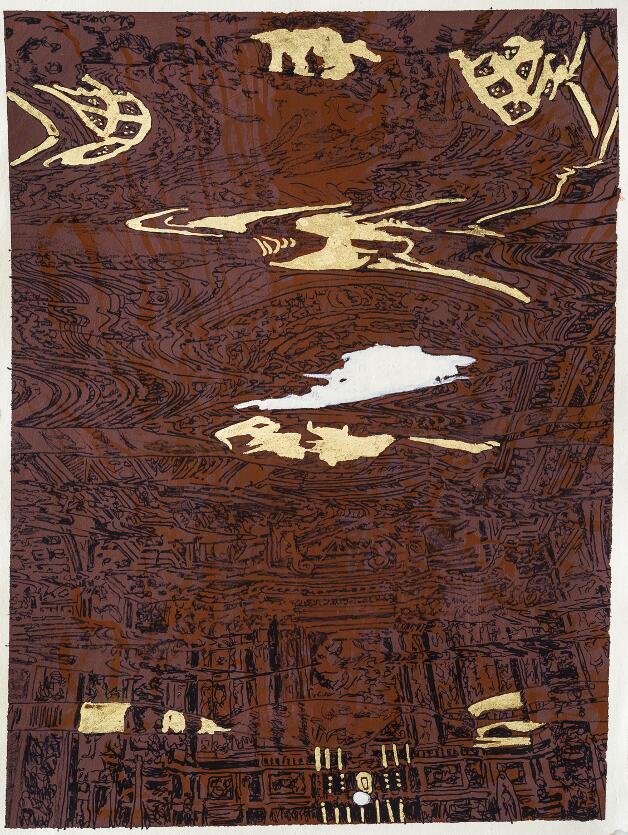 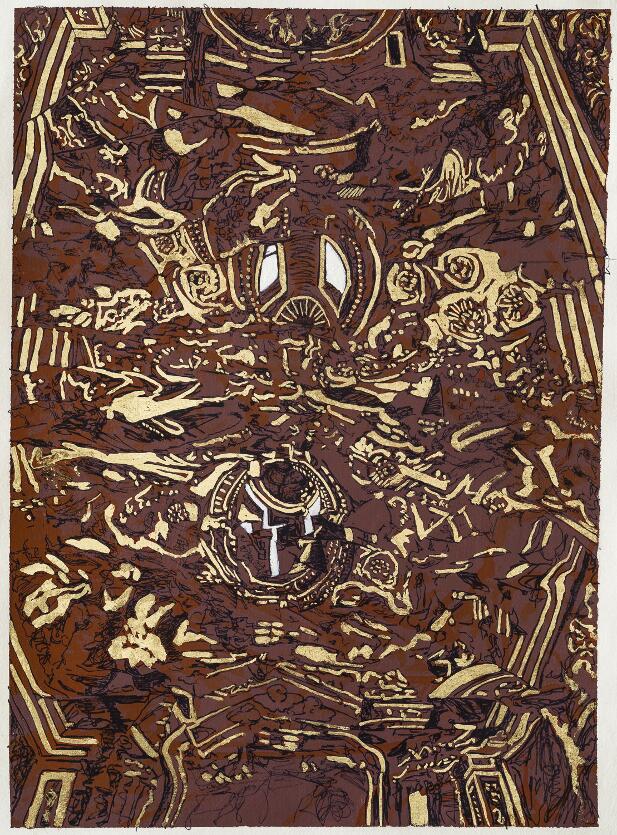 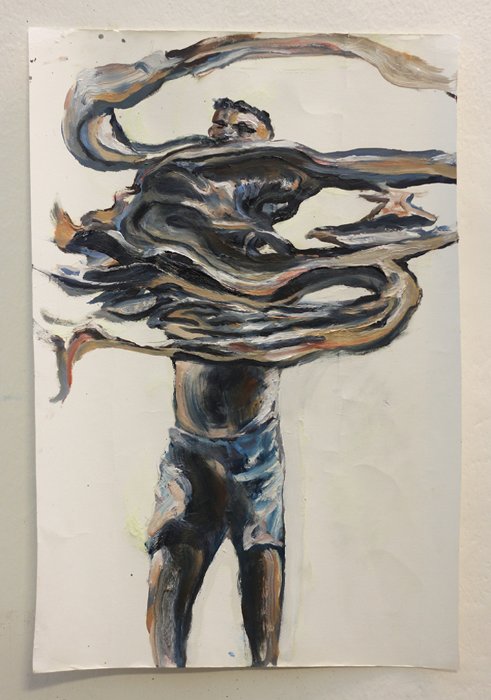 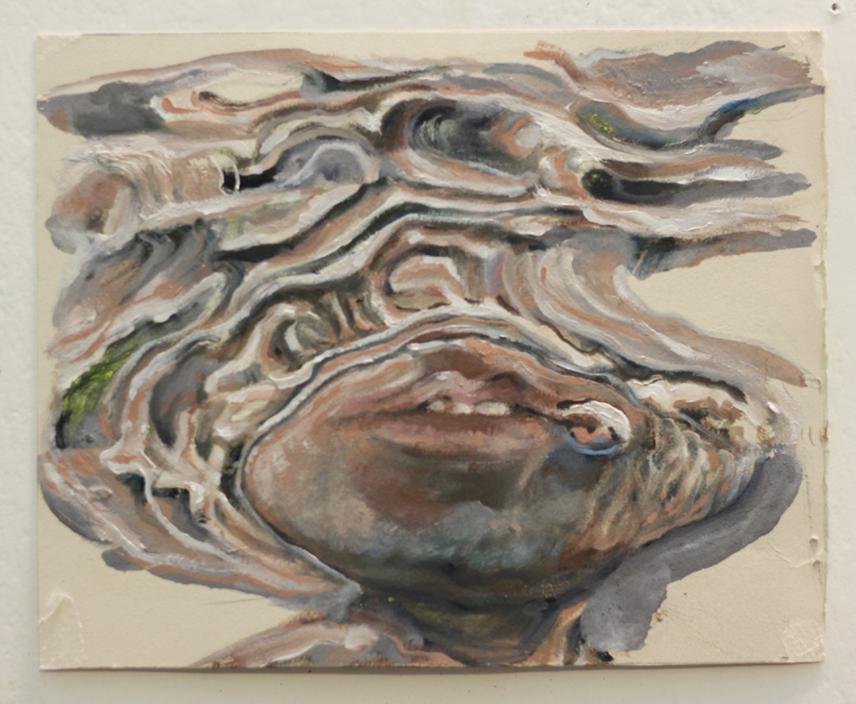 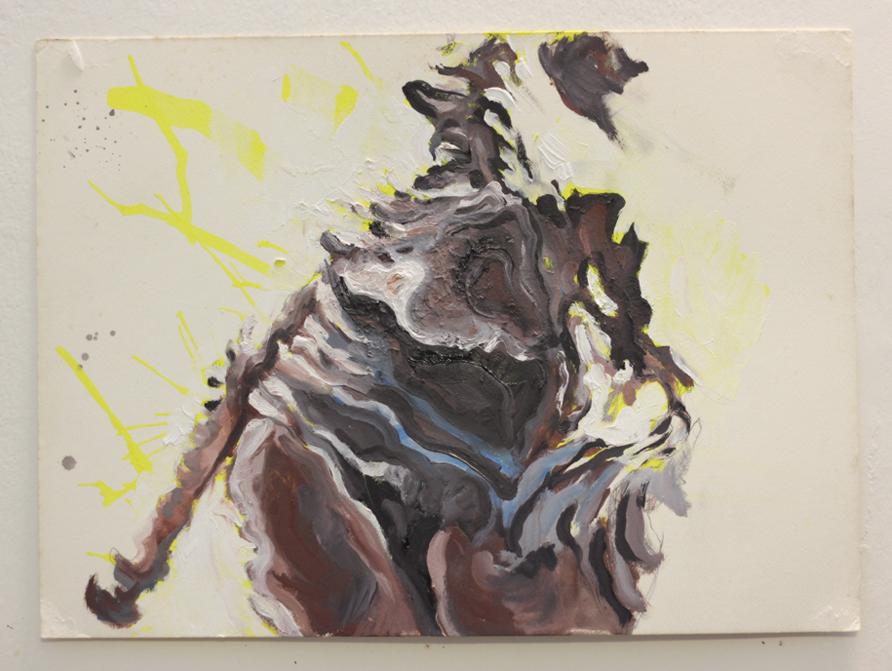 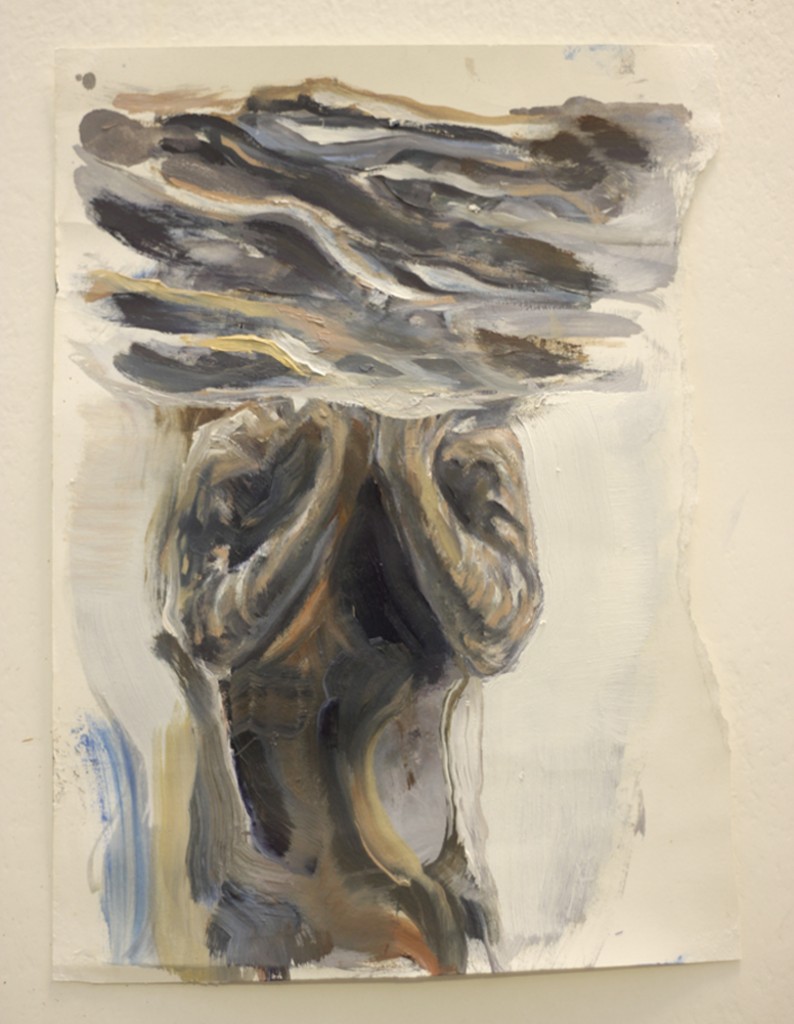 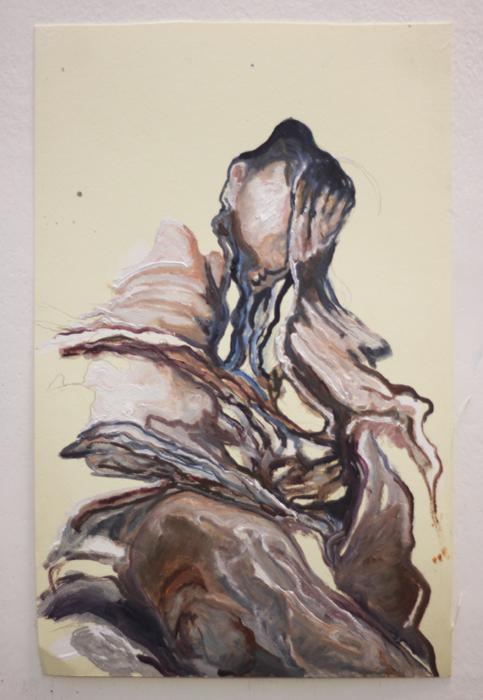 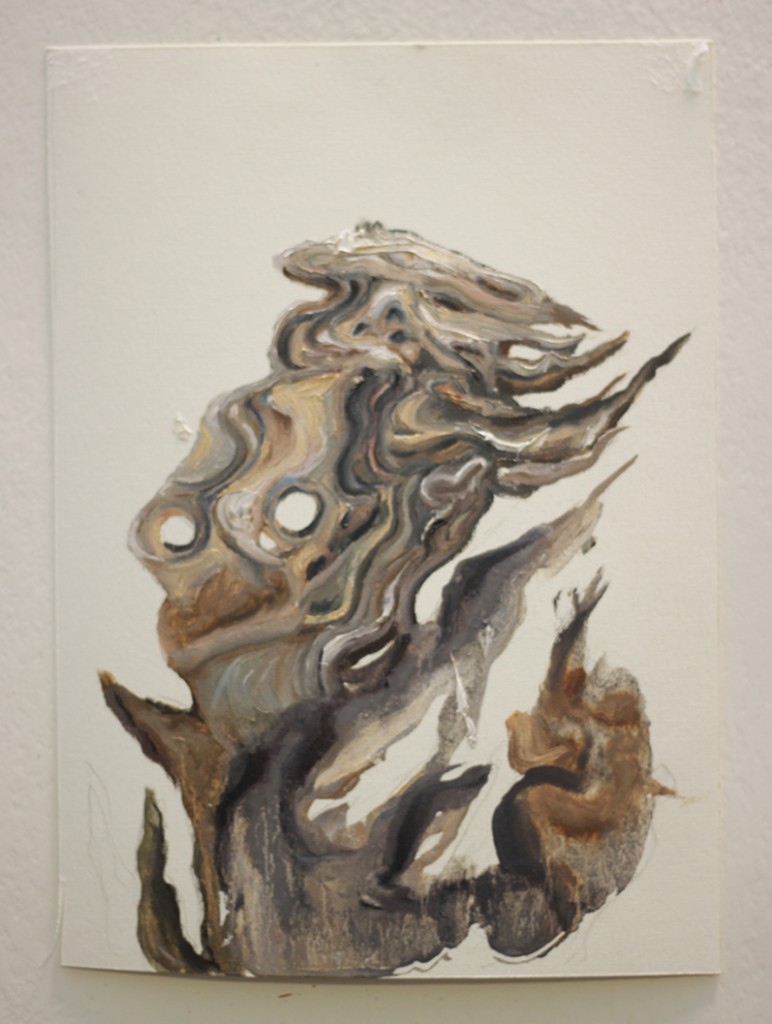 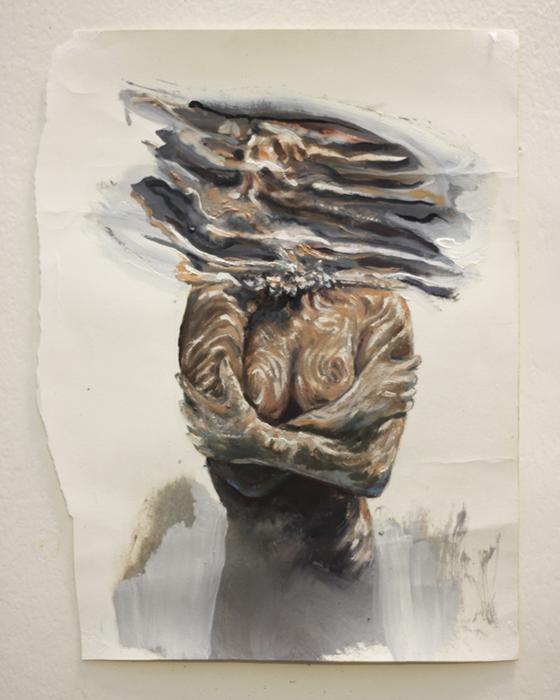 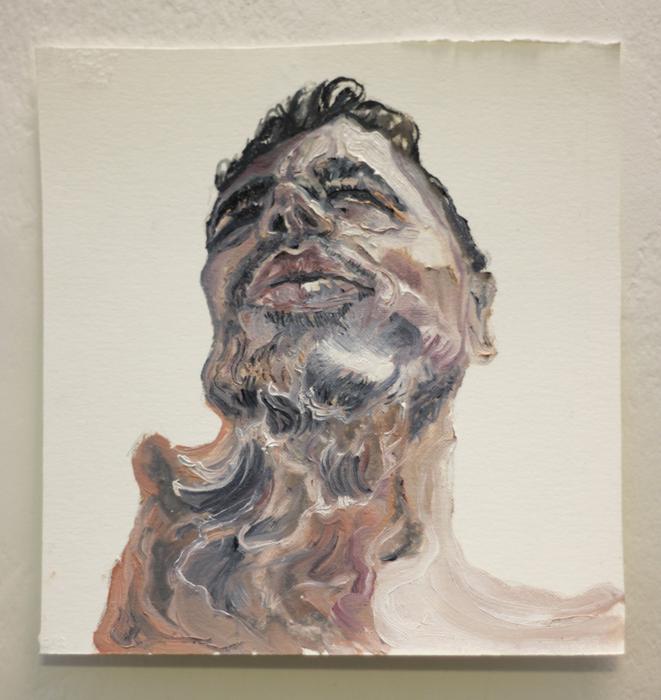 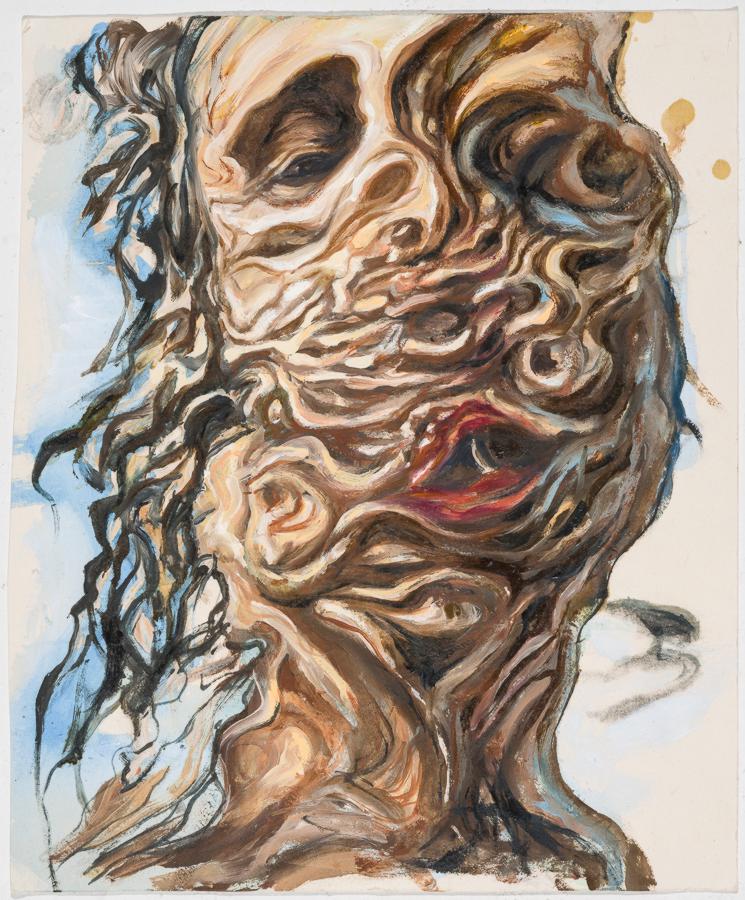 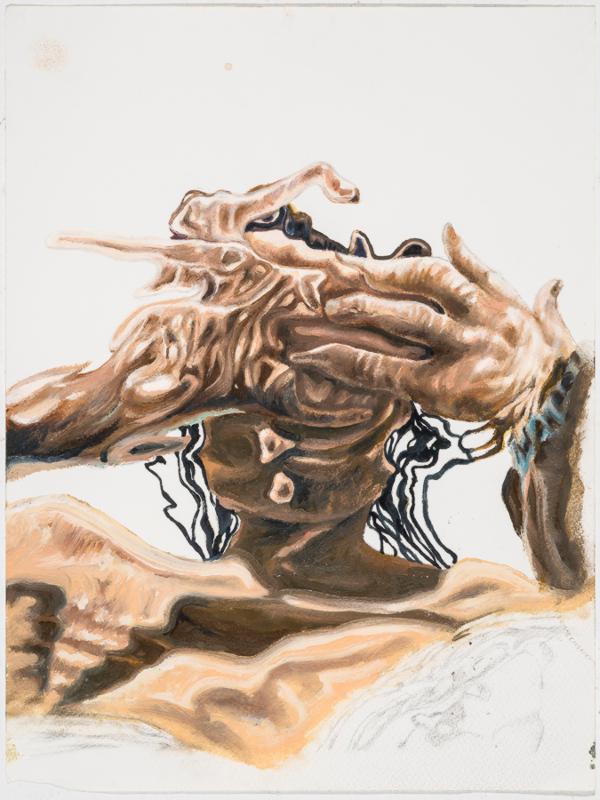 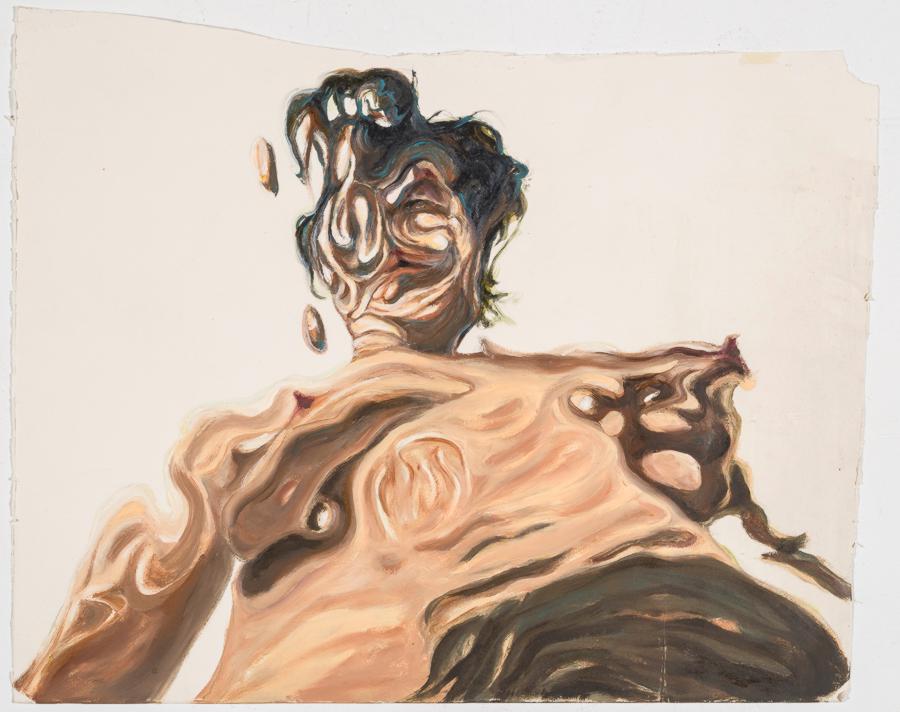 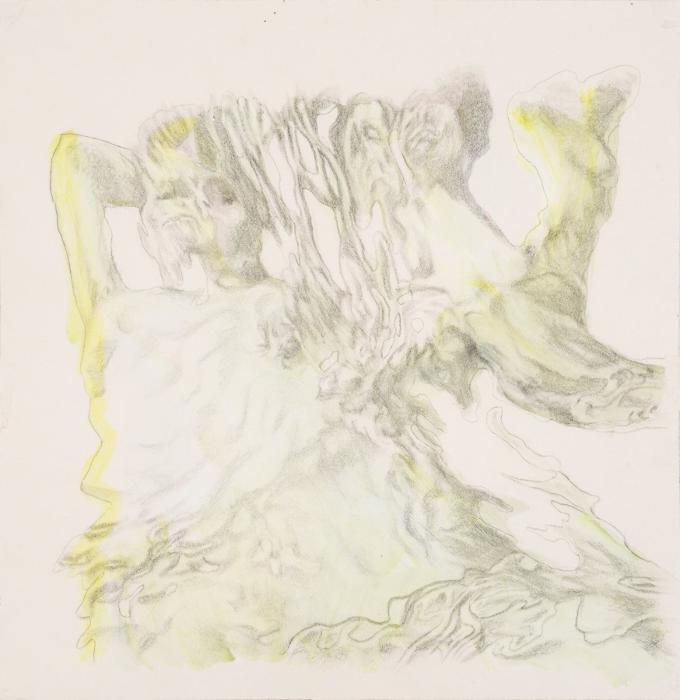 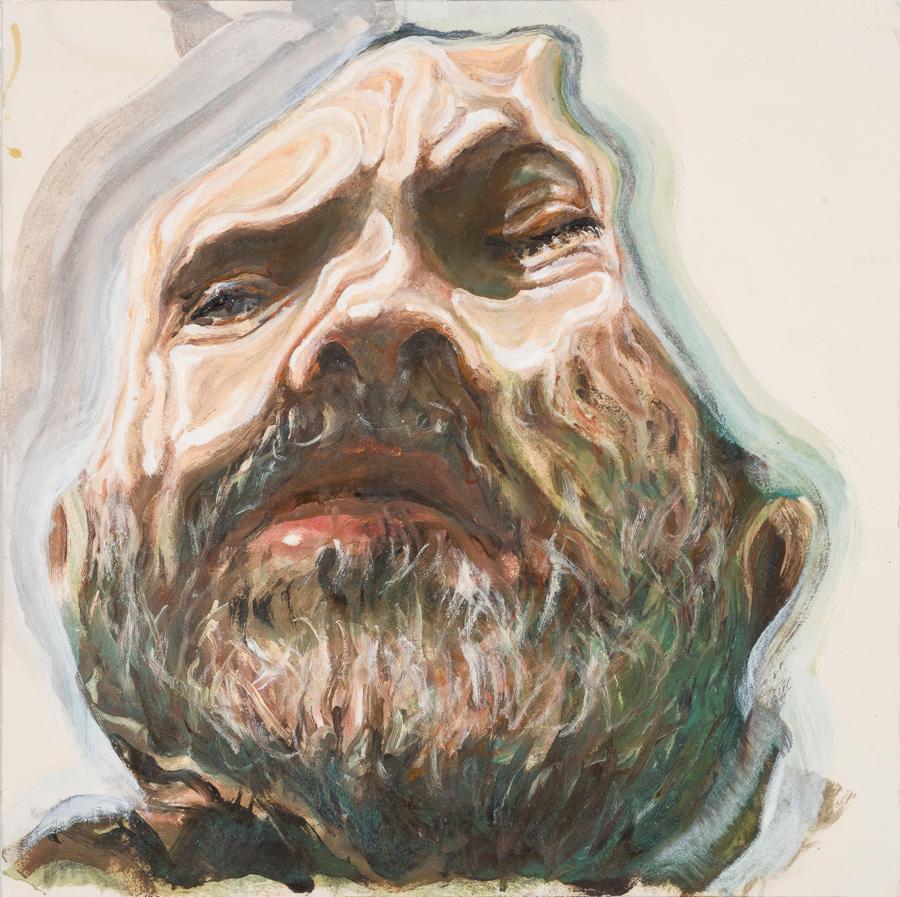 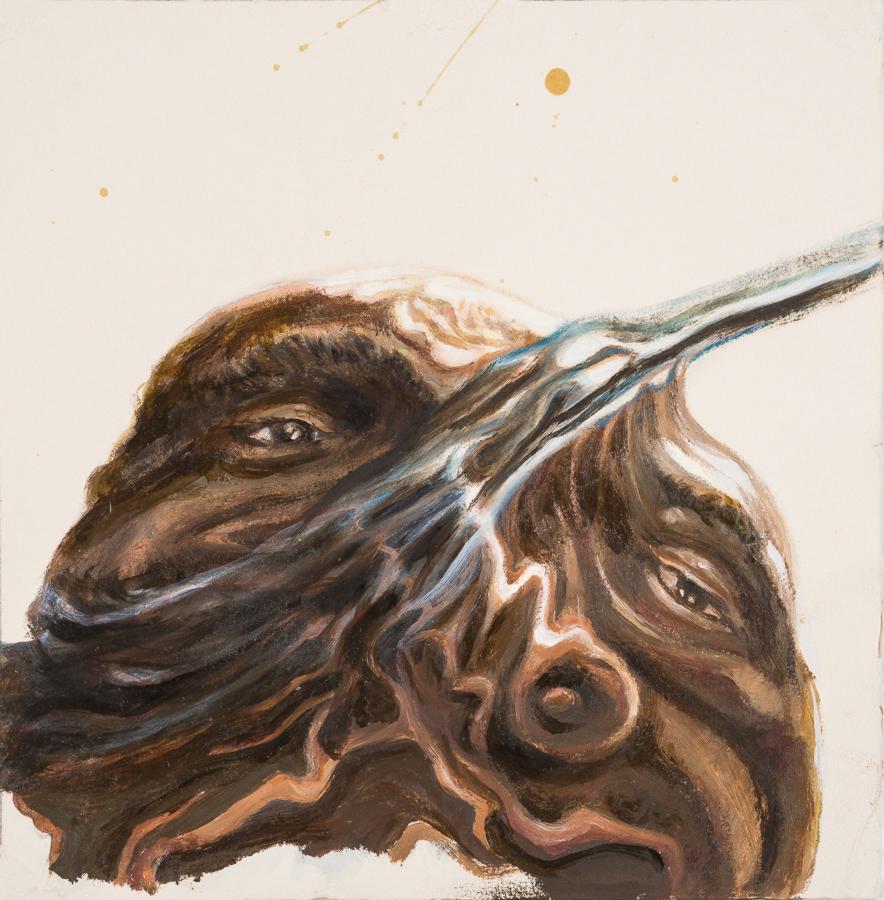 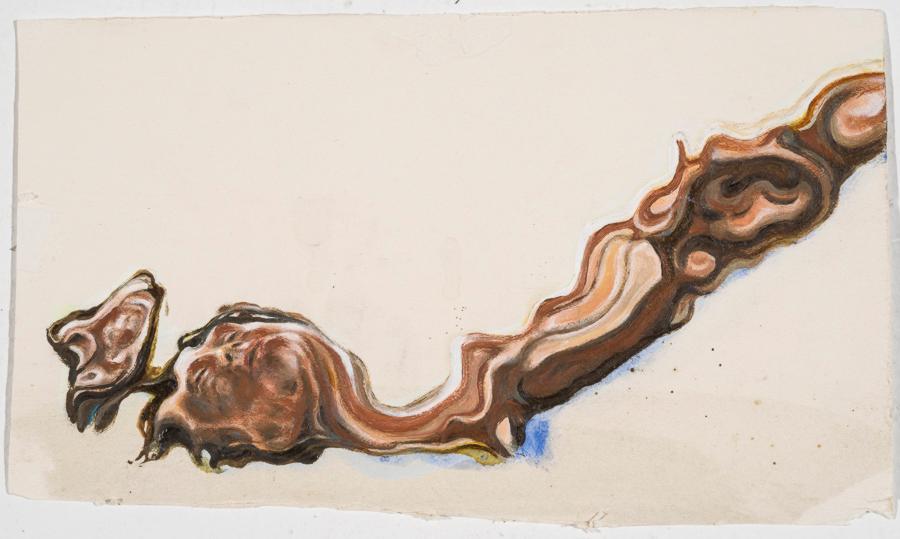 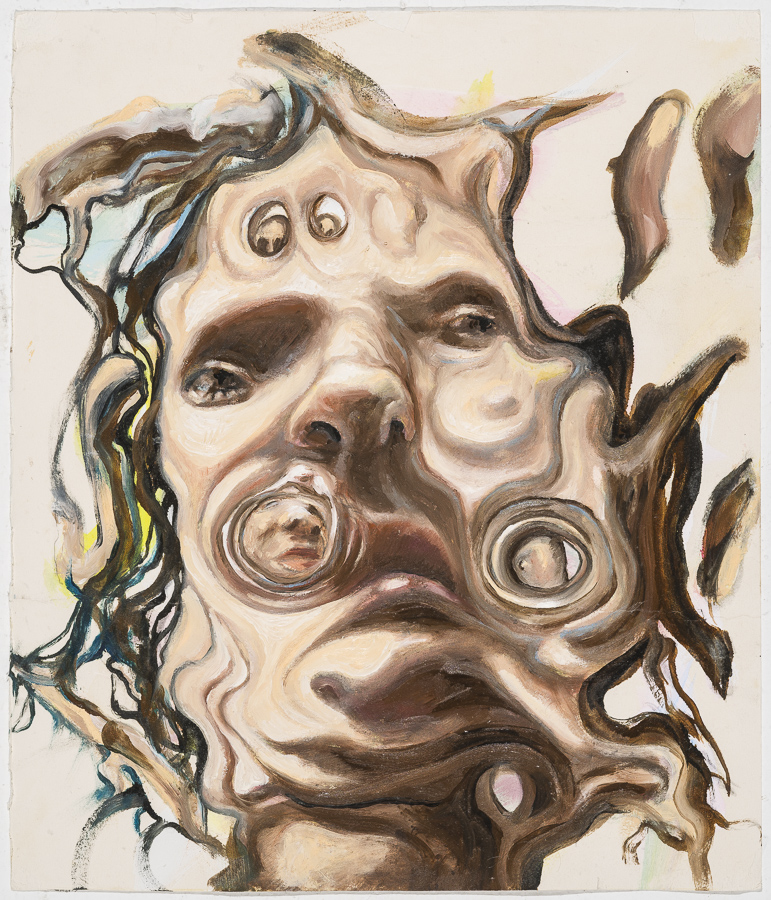 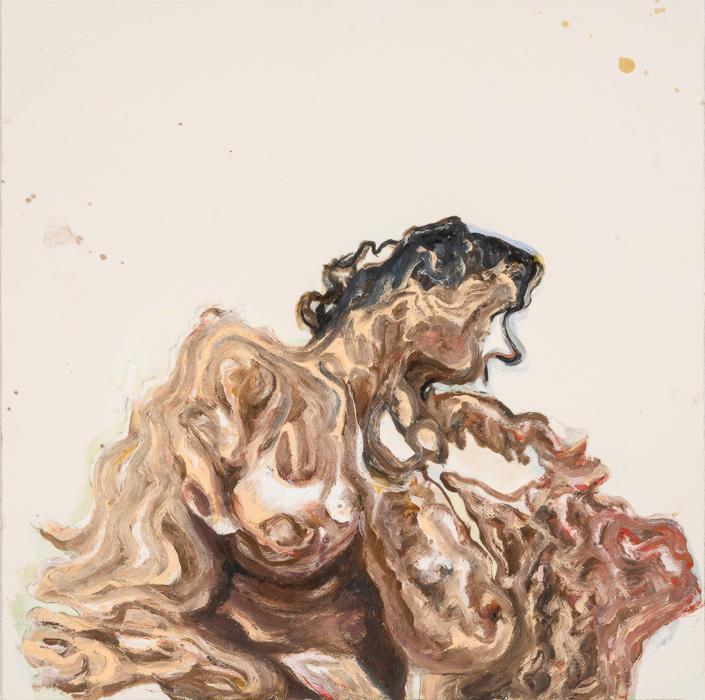